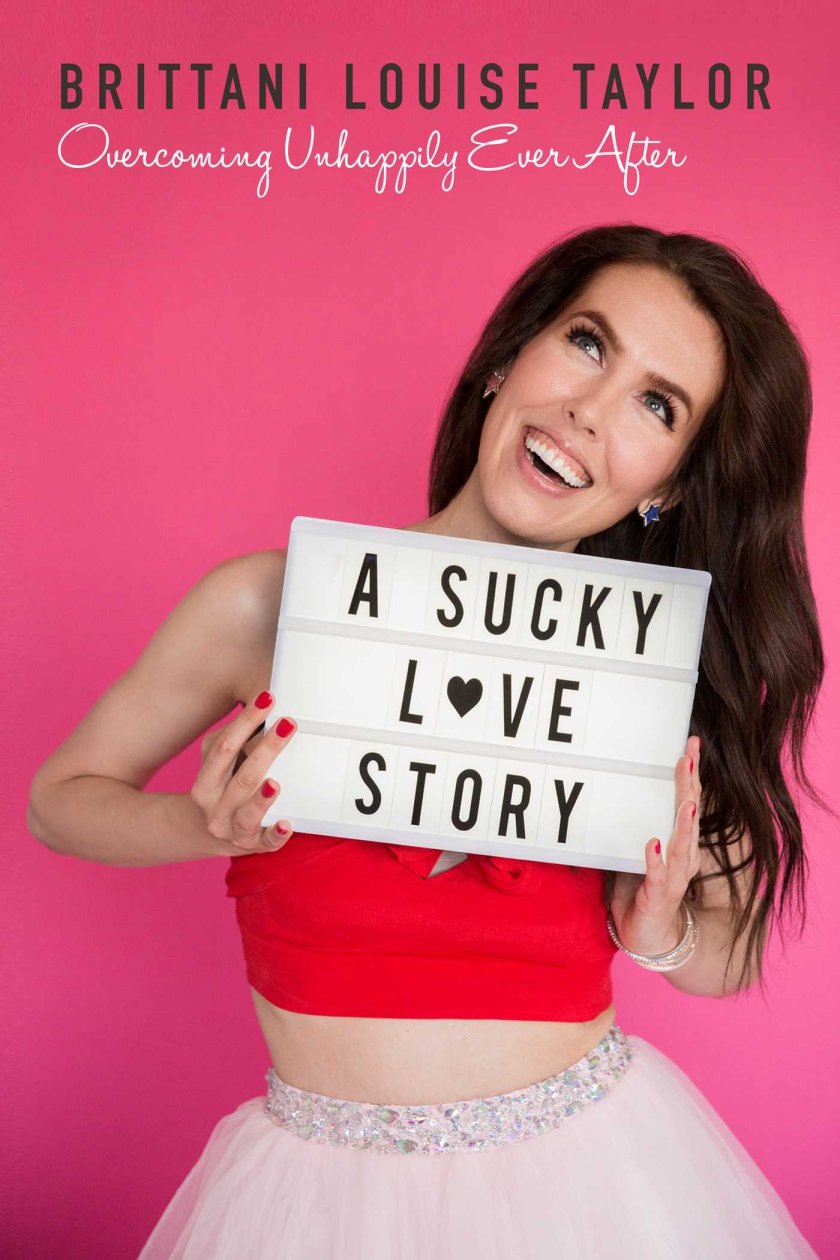 I am a big Youtube fan, I’ve been watching Youtube since I was 13. Always wanting to start a channel of my own and really be myself. There were two big names that I used to watch on the daily: Shane Dawson and Brittani Louise Taylor.

Ever since then, I’ve followed them both on social media, but we are going to talk about Brittani, first. The first video I watched of hers, was the mini two-part episode she did with Shane, ‘Emo Breakup.’

Here is the link, if you would like to see it: https://www.youtube.com/watch?v=st8-oYpI_FE

Brittani was one of those people who loved to show herself being herself, which is one of the reasons why I loved watching her videos. She gave me the inspiration to keep being myself. However, little did any of us followers knew, she had been going through something even more frightening. An abusive relationship.

Since she was going through a trial, she wasn’t allowed to say anything about what was going on in her situation, so her lawyer told her to write a book instead, which she did. Out came ‘A Sucky Love Story’.

I’m not going to go completely into details, but as a person who has been watching Youtube for a while, you never would’ve thought anything wrong would be happening in their lives.

Brittani was on Tinder, trying to find her ‘soul mate’, as she says in her book. She had a few failed attempts at Tinder, but was still hopeful, until she found Milos. At first, she didn’t like him, but over time, he changed everything about him to what Brittani was attractive too.

In the end, Brittani had gone through hell and back, figuring out that everything that he told her, was turning into a lie. At one point, multiple detectives and law enforcement officials said that the way Milos actions of him and his so-called ‘mother’, made them think to believe that they were going to try to human traffic her and their son.

Brittani wanted to tell her story so that anyone who does start or is currently trying out online dating, just to make sure you know the signs and that you are careful who you meet. She wanted to make sure that no one goes through the same thing she had to endure.

My Opinion of the Book:

I couldn’t put it down, I had to keep on reading, so that I could find out the real truth and what really happened to her. She does an amazing job and had notes from when everything happened. I ended up getting teary towards the end of the book, but it was amazingly written.

I would 100% recommend it, but I highly recommend it to those that are thinking or already started online dating. It’s good to keep in mind what can happen to you when you meet someone online and how cautious you need to be when it comes to that.

At the end of Brittani’s relationship with Milos, the best thing that came out it all was her son Rex, who is now happy with his mother and grandmother. Brittani is still doing Youtube videos, whenever she has a chance, but because of her relationship, she has to alter her and her son’s life.

If you are one of those people who says, “If he is abusing you, just leave,” it’s a lot hard said than done because that person can manipulate you to change your mind and try to work out things together.

If you are in an abusive relationship, talk to someone and try to make a plan, there are all kinds of people and place who are willing to help, even if you have children, they want to help you. Here is the list of links if you want to reach out for help:

If you want to check out Brittani’s channel and watch the videos she made when she was with Milos or what she is currently doing now:

If you want to get somewhat of a sneak peek to what really happens to Brittani, she did make a video with Shane Dawson explaining bits and pieces of what really happened to her, but in order to really find out what happened, you will need to read her book.