If you have no idea what ‘Shrek’ is, then I highly recommend you check it out the entire series. Growing up, the Shrek series was something that we watched, almost on a daily, but in the last movie, of the saga, I noticed something.

So, if you haven’t watched all the movies, I’m going to break down the first 3 real quick: 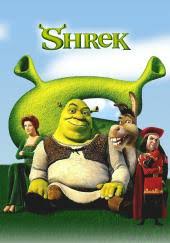 Now, that you kinda have a background on what each movie is about, we are finally, going to talk about the last movie from the Shrek Saga, Shrek Forever After.

As an adult, when you have kids, you tend to watch a lot of movies that you used to watch when you were a kid. The Shrek Series was something we watched all the time. My daughter loves anything animated and she doesn’t mind to watch them with me.

Well, when we finally got to the last current Shrek movie, I noticed something that I wouldn’t have noticed when I was a kid. Shrek embraces the parenting life, but when he realizes that he can’t always have some peace and quiet, and that things would go back to the way they were.

Shrek feels that he his living in a boring life that seems it would never end, but he has enough, at his kids birthday party. When him and Fiona go outside to talk about, he tells Fiona how he wished he could have his swamp life back. Rumpelstiltskin overhears and offers Shrek a “Ogre For A Day”, meaning Shrek would be able to live a day as an ogre, but he would have to give a day to get a day.

Shrek tells Rumple that he can have any day from his childhood, Rumple takes the day he was born as payment. Shrek enjoys his time as an ogre, but he finds a poster with the Fiona’s face wanted, he looks to find her, but gets captures by Rumple and finds out that after his day is up, he’ll be gone, unless he has true loves first kiss.

Shrek finds Fiona and finds out that she recused herself from the tower. Shrek tries everything to have Fiona fall in love with him, all over again. Before his day is up, Fiona kisses him, and realized that he was her true love because he broke her curse. 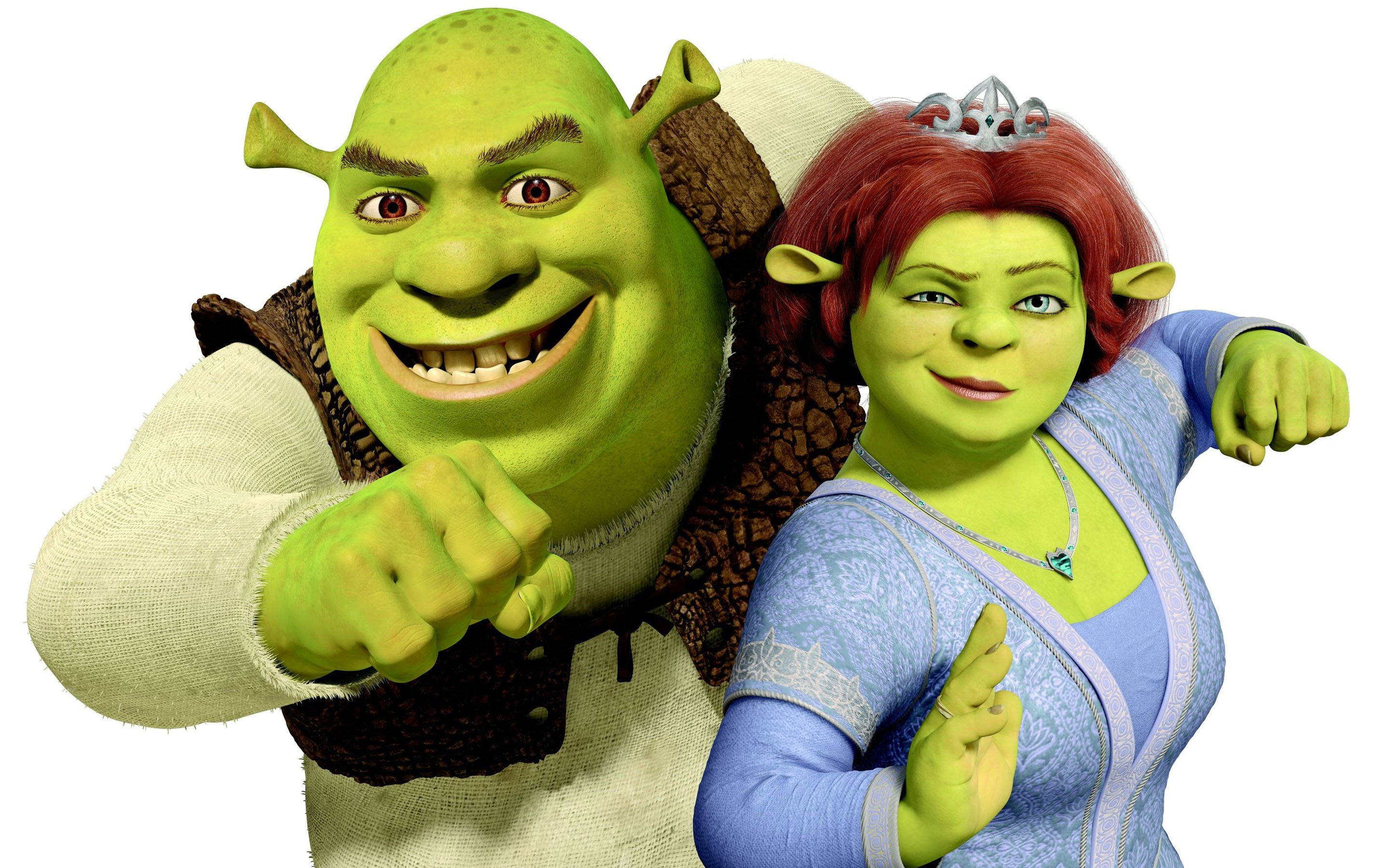 When Shrek gets back, he realizes how happy he was with his little family and that there was nothing he wouldn’t change about it.

You see, when you have kids, you thing that its going to be so easy and that you will still be able to do whatever you want, but once they are here, you might feel overwhelmed or wished you would have waited to have them.

Sometimes, having kids brings people closer together, other times, they can bring people to stay away or not want to be apart of it.

Having kids doesn’t ruin your life, it does change it. Some people, its the end of the world, but for me, they are a product of my fiance and I’s love for each other that we get to show the world. 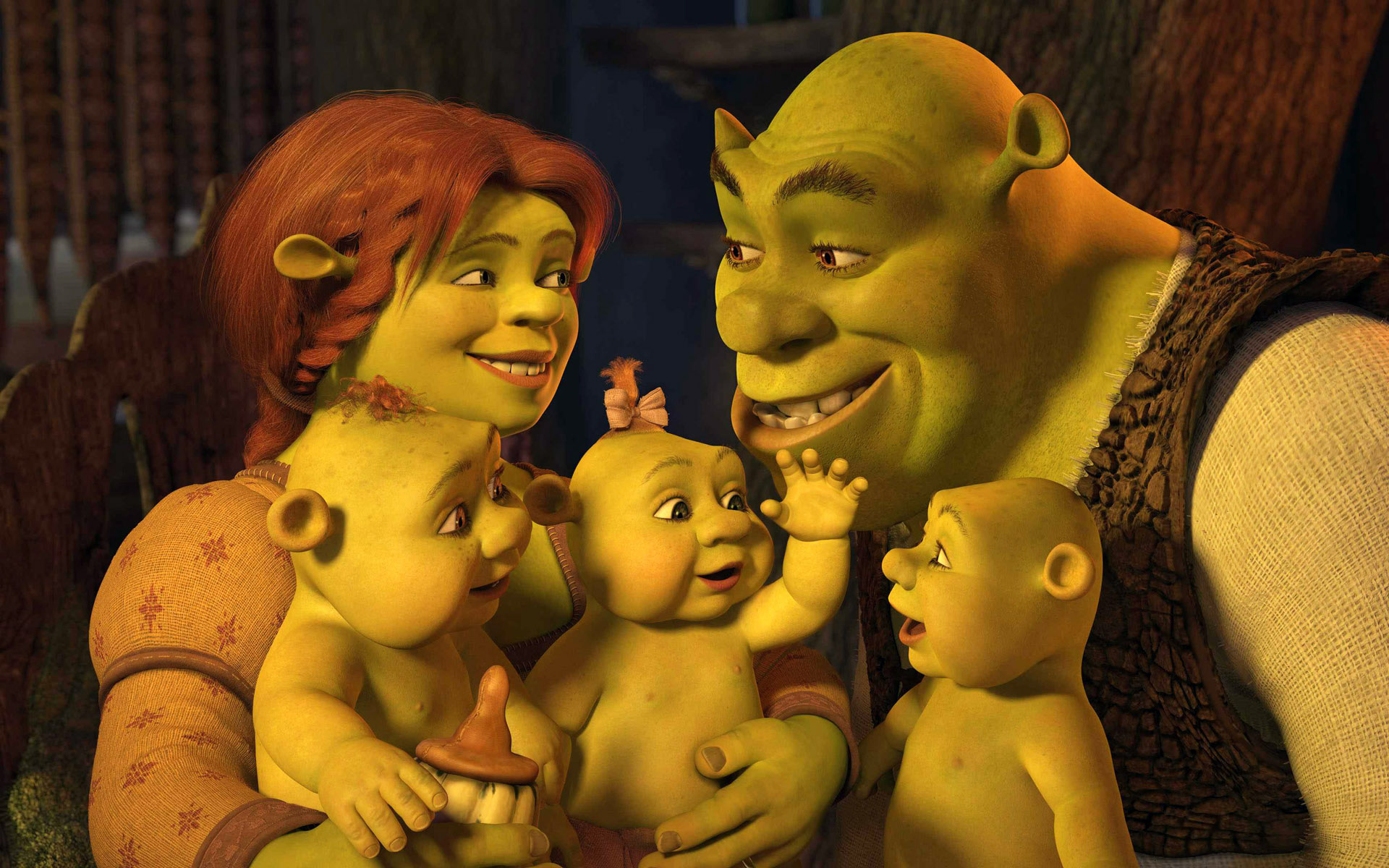 There is nothing in this world I would rather have than my wonderfully unperfect, little family. Just like Shrek found out, even though he found out the hard way, but he found that his little family was worth fighting for.

"'Cause you're a sky, 'cause you're a sky full of stars
Celebrated Liams 6th birthday at Santa's Village, was hard in thr beginning of the day, but Bella had a lot of fun ❤️
Bella wanted a video game and I found this Leapster TV plug in game and she loves it! She's a mini gamer in training
Well I tried 😅
Butterflies all made the transformation and were released. Bella loved watching them transform and apparently so did the cats 🤣
"So sue me
Advertisements
%d bloggers like this: