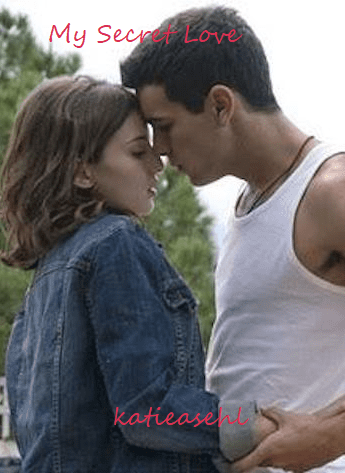 If you can’t wait until Monday, for another chapter, check out my book on Wattpad, just search katieasehl and you will find this and other books that I have finished or currently working on.